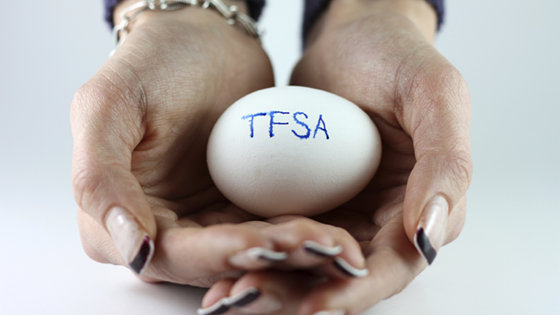 Every so often, the government gives you a tax break. It doesn’t happen very often, so it’s all the more reason to take advantage of it when it comes your way. In 2009, Ottawa introduced Tax Free Savings Accounts (TFSAs) and while there has been some recent confusion about the rules, the accounts are a good way to sock away cash. Here are 10 things you need to know about them.

The TFSA was launched in January, 2009 and can be defined by what it is not.

Unlike an Registered Retirement Savings Plan (RRSP) the contributions are not tax-deductible. So you deposit after-tax cash into it, but you can withdraw it tax free. Putting money in an RRSP gives a tax deduction when you deposit it, but you later pay tax on what you take out. So a TFSA is really as the name suggests, a tax free haven rather than a tax-deferred shelter like an RRSP. 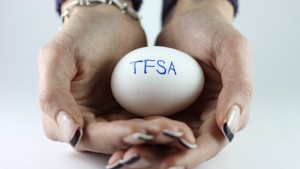 You never pay tax on the money inside your TFSA, so you can invest in interest bearing options like bond funds and GICs, or aim for growth in the form of investments like common stocks. You can’t deduct the interest if you borrow money to invest in your TFSA, but the other benefits are attractive. When you take it out, it’s still tax free and it won’t affect your eligibility for income support programs based on earning levels.

3. What can go inside

Generally the investments allowed in a TFSA are similar to those of the other plans and include everything from GICs to mortgages. In addition to making cash deposits to buy investments, you can make in-kind contributions by transferring shares and mutual funds you already own into a TFSA. The rule is that the investment must be arm’s length from you (for example, personal debt is not allowed) You must set one up through a financial institution, but you can make it a self-directed account and manage it on your own.

4. Beware of over contributing.

You are allowed to contribute $5,000 a year and carry forward the unused portion to the next year. But be careful. Many Canadians have been confused by the rules and face penalties as a result. They withdrew money from their TFSAs in say January and then put the amount back in June. They were shocked to discover that the redeposit was considered a double payment and subject to a hefty tax penalty.

5. Save and save some more

If you need spending money, go ahead and dip in. The chunk you take out gives you equal contribution room the next year. So if you remove $3,000 for a vacation, you can contribute that same amount (in addition to $5,000 maximum) the following year. Just be careful not to reinvest during the same calendar year. See above.

You can take advantage of your unused portions of the $5,000 annual limit at any time in your life. You may not one of those people who starts saving early (you have to be over 18 years old), even when you don’t have an income that allows you to save the maximum annual amount. With a TFSA, you can be rewarded for procrastinating by catching up on the contributions later on. There is no upper age limit for TFSA contributions, unlike RRSPs that require you to stop adding to the fund at age 71.

Go ahead and surprise him or her with the gift of a TFSA contribution. While this doesn’t get you any tax benefits in return, neither does it affect your own contribution maximum. And hey, it lasts longer than flowers. Also your spouse can be the beneficiary of your plan after your death.

Investment advisors love the charts that show you how by putting away a few dollars a month for a lifetime, you could be rolling in dough, unlike your colleagues who spent it on lattes. So starting early and being disciplined has its advantages.

Non-residents of Canada aren’t eligible to open a TFSA. If you happen to leave the country after you have started an account, you can maintain your existing TFSA, but you can’t add anything to it as long as you’re a non-resident.

Since you can’t claim capital losses in your TFSA on investments that have gone sour, it is best to opt for blue chip equities with high-yield dividends to fill up your TFSA. Also, because the maximum annual contribution isn’t high enough to spread your market exposure around, it makes sense to choose investments such as exchange-traded funds that represent a broad sample of companies found in a stock market index.

Advantages of Using a Mortgage Broker 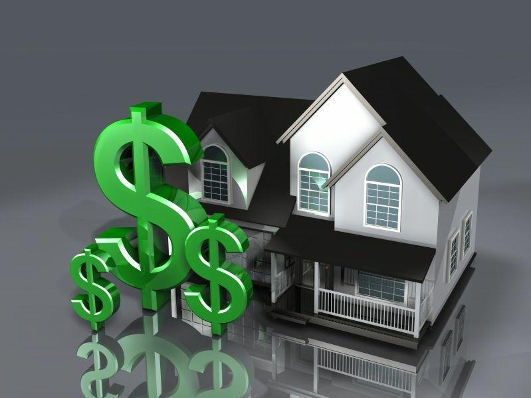 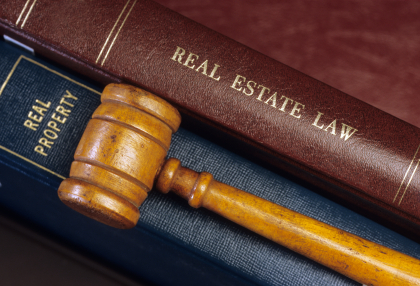