How To Buy a Home In an Up-and-Coming Neighbourhood 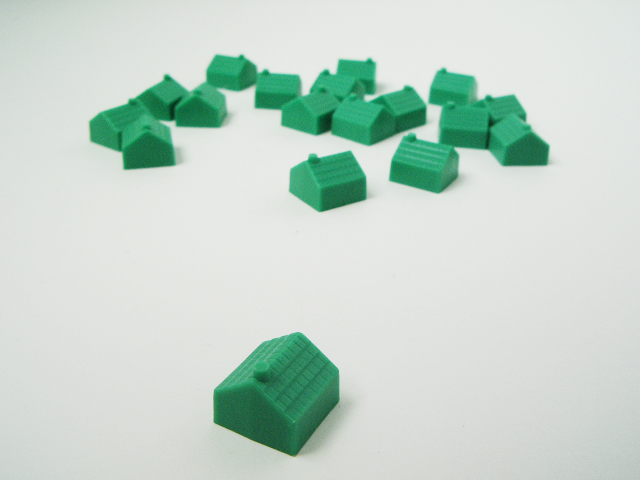 Walking through the looming Victorian houses in Toronto’s coveted Annex neighbourhood or the heritage homes that punctuate Vancouver’s Shaughnessy quarter is sure to inspire a sense of jealousy. While now well-established (and well-heeled) urban areas, there was once a time when residents acquired their homes for a song – or may have inherited their house from previous generations of family, who settled long before the neighbourhood’s fully gentrified glory.

In hot city markets like Vancouver and Toronto, getting the best return on a home in the future means scoring one in an area on the cusp of a growth spurt.

Although there’s no secret methodology to figuring out what area is going to “pop”, with a little research and attentiveness to a few key indicators homebuyers can land themselves in an up-and-coming neighbourhood, and reap the benefits when it comes time to sell. 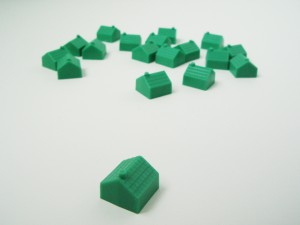 The first step is figuring out the timeline of your purchase says Jia Li, a Toronto-based realtor with Sage Real Estate.

“Do you plan to sell it in three, five, or 10 years?” she asks. “The longer time you plan on keeping the place, the more likely you are going to benefit from the neighbourhood transformation.”

Take some time to track the MLS listings and watch for areas where you see a number of new houses going up.

Keep an Eye On New Developments

Li also points to transit and large infrastructure improvement and development, which often lead to more investment in an area. Hip new cafés, restaurants, clothing shops and grocery stores are also good indicators a neighbourhood may be on the cusp of transition.

“I generally look to the stores in the neighbourhood, or the closest main street, as an indicator,” says Adrienne Fraser.

Fraser and her partner John Harry bought a home in one of Toronto’s up-and-coming neighbourhoods last year.

Be Prepared to Wait For Improvements

“The biggest draw back to an up and coming neighbourhood is that it isn’t quite ‘there’ yet,” she says. “This means things like crime haven’t been fully eliminated, or that there isn’t a strong sense of community yet.”

Finding a real estate agent who knows the area is also a good way to bolster the search.

“Even if you have an agent you like – it’s more important to get someone who understands the neighbourhoods you’re after,” adds Fraser.

Red Flags to Watch For

But there’s a fine line between crime that hasn’t fully been eliminated and a bonafide rough neighbourhood.

“If it’s a place you intend to live and make it your home, then you have to feel comfortable living there in the area,” says Li. If you intend to rent it out other elements like access to transit for neighbours and the quality of amenities become important factors to consider.

“Check out the neighbourhood during the night and get a feel of the area of those up-and-coming parts of the city,” she adds.

Unkempt houses on the street with boarded up windows or things like junk on the lawns and garbage lying around suggest people aren’t really taking care of the area.

Get Ahead of the Bidding Game

Once you’ve picked what you see as a booming area, don’t be surprised if there’s a bidding war for your dreamy fixer-upper.

Regardless of the type of property, you should be ready to go with your financing in place and a clear understanding of what you can afford and are willing to spend.

“We spent the extra money to have a home assessment so that when the sellers disclosed the ‘leak’ in the basement  – in fact, a few people walked into about three inches of water when viewing the house – we were already aware of it,” says Fraser. “We knew what it would cost to fix this, and that we could be reimbursed through the city and I think this scared off a lot of prospective bidders – for example, over 100 people came through the open house weekend and only three stayed in to bid on our place.”

She also recommends looking for what you can add to the offer, beyond money, to make it more appealing.

“Get a home inspection so your offer isn’t conditional pending this approval and think about shortening your closing date so that the deal happens more quickly,” she adds. 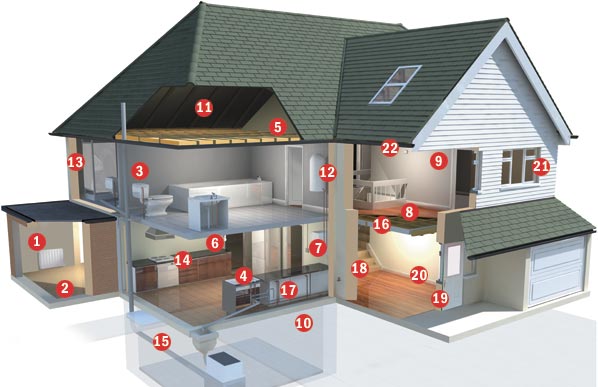 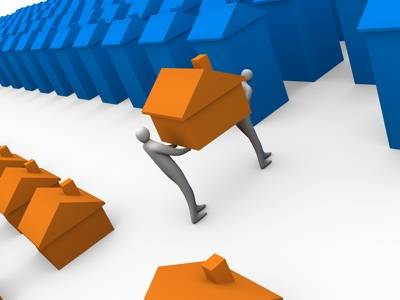